Conventional medicines have revolutionised the pharmaceutical and medicine industry drastically. Some of the best modern medicines like ibuprofen take effect instantly and leave lasting impacts, but also leave the body vulnerable for side effects. Prescribed medicines can often be addictive but also have adverse effects on the body. Man has used herbs, oils, and therapies as a means of assuaging pain since eons. Let us have a look at those very natural ways of relieving pain.

People have often times used lavender oil for pain relief, to ease anxiety and even to tackle insomnia. A 2012 study unearthed that if one inhales lavender oil, then any pain associated with migraine would assuage. Some other researches also profess that Lavender oil has properties which have pain-relieving, antioxidant, and anti-inflammatory effects in animals.

Researches have shown that the Rosemary plant may help in treating headaches, seizures, and muscle and bone pain. Rosemary also could potentially reduce inflammation, boost memory, and relax muscles. The research also finds that the compounds present in the plant act directly on the opioid receptors in the brain. Another study finds that rosemary oil reduced pain in people who were experiencing an opium withdrawal. 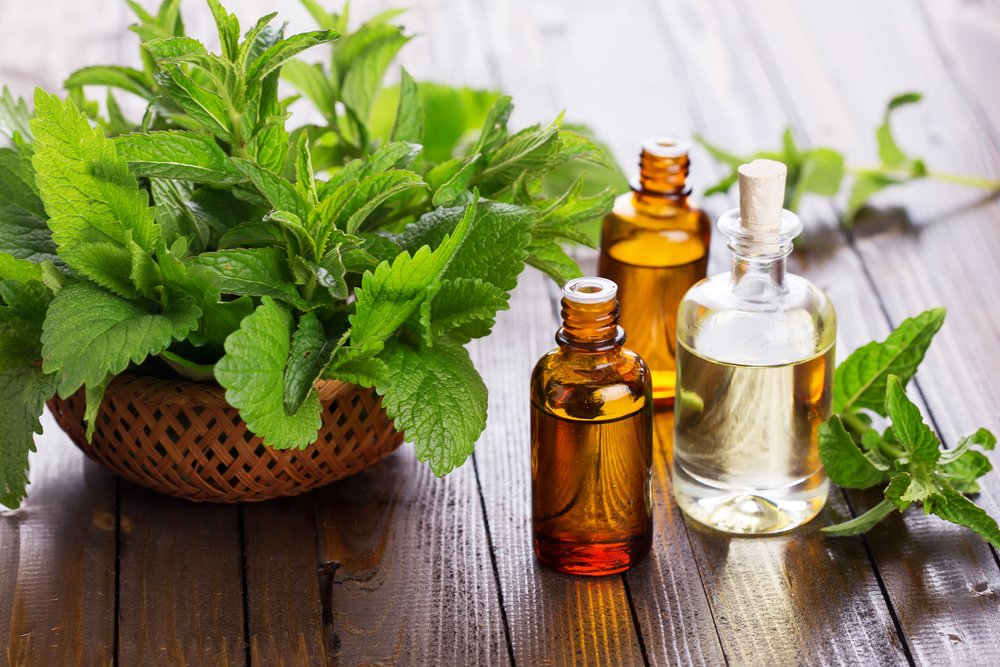 Peppermint Essential oil is obtained from the Menthapiperita L. plant. People often dilute it before applying on itchy surfaces. The oil is used as a topical treatment. Traditionally, people have often used the oil to reduce painful spasms and to tend to problems associated with Arthritis. Some physicians also profess that applying this oil on the temple relieves headaches. However, one thing to avoid doing when using this oil is to use it to treat open wounds. Doing so would trigger allergic reactions.

Just like other essential oils, Eucalyptus Essential Oil is used to relieve inflammation, swelling, and pain. A study finds that inhaling Eucalyptus oil relieves pain, and has shown effects that tantamount to the effects of almond oil.


Cloves have been known to mankind from a long time ago, for its ability to relieve tooth pain. Another study finds that clove gel is as effective as benzocaine gel. Benzocaine gel is a topical gel often used to reduce needle pain. Researchers have asked participants to place cloves, apply benzocaine gel, and use a placebo in their mouths. The results that the researchers concluded with were that clove and benzocaine had effect, while the placebo did nothing to relieve pain.

Capsaicin is a compound present in chilli peppers. This substance causes a mild burning and a tingling sensation when applied topically. Due to such medicinal properties, Capsaicin has found a place in many pain-relieving products.